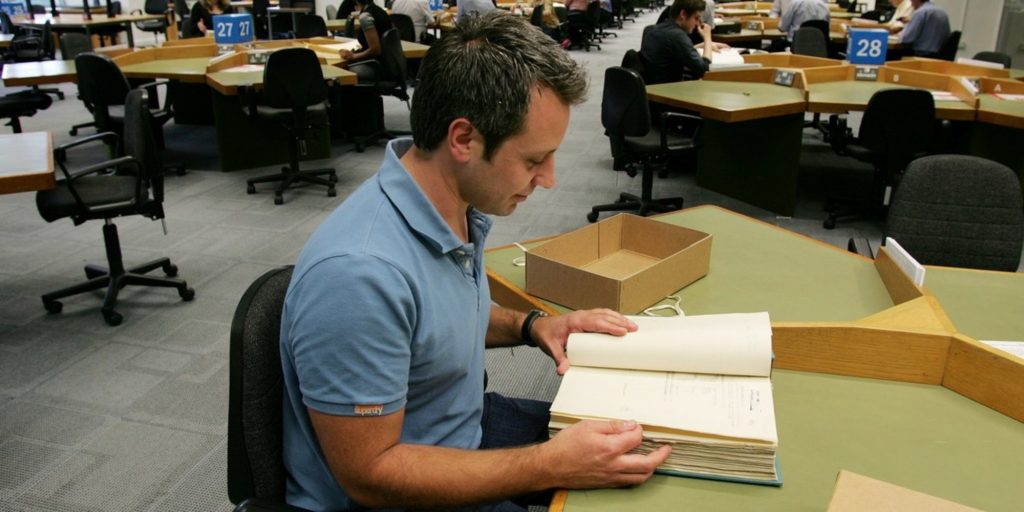 “Those who cannot remember the past are condemned to repeat it.” These wise words, penned by the renowned author, George Santayana, decades ago, still find relevance today, find his bestselling book and many others.. Indeed, some of the challenges we confront today may be traced from the past lives of our ancestors.

This is why an in-depth study of their lifestyles makes great sense. We are here to discuss one of the interventions that may possibly help you out. This is the study of genealogy.

For a start, the term genealogy refers to an individual’s line of descent that is continuously traced from a common ancestor. It is also called a family tree, family history or chronicles.

Each state or jurisdiction does keep certain vital records. These may provide clues as to the parentage and history of the population concerned. Some of these vital records are birth records, death records, marriage and divorce records, company ownership, citizenship records, and land titles, among others.

Various religions also keep a record of the various aspects of their congregation. These too may provide the needed support and source of such records. Examples of these records include but certainly not limited to baptism or christening record (Christianity), Brit milah or baby naming certificates (Judaism), confirmation records (Anglican and Catholic), Bar or bat mitzvah (Judaism), marriage, funeral or death records (all religious outfits), and membership records (all religious outfits). 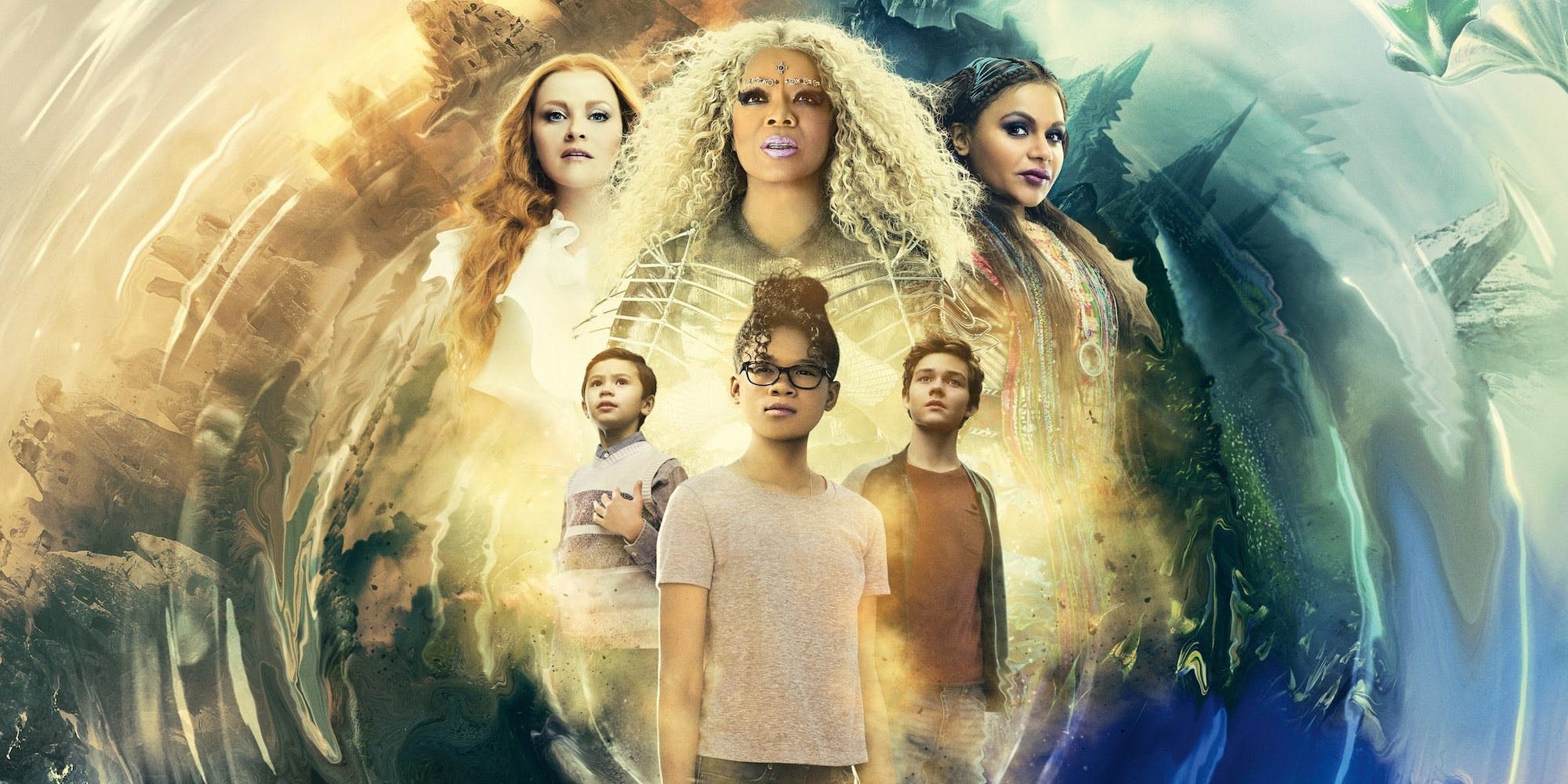 Just like the various state jurisdictions, each municipality will often keep a record of its residents. These records may also provide primary sources of data which may provide a basis for drafting genealogies. The city directories, telephone directories, residence, and occupations are some of these records.

In the process of authorizing entry into and exit from a nation, the government does compile some vital data. Such data may also form a basis for future genealogy recordkeeping. The immigration, emigration, and citizen naturalization records are some of these. They are mainly handy if your parents were born in foreign nations and relocated to your current country of residence.

Lastly, voter registration records may also serve as vital sources of such crucial data. Voter data are no ordinary set of data. Only bona fide citizens are allowed to vote in any jurisdiction. For this reason, such data are generally more reliable than most other data in verifying ancestry.

The following are some of the major significance of tracing one’s genealogy:

A couple of medical conditions are often passed on from one generation to another generation. By tracing your lineage backward, you will get to understand the sources of these sicknesses. This knowledge can also help you to prepare psychologically for any impending attacks.

In most cultures and religions, marriage between blood relatives is completely prohibited. Such marriages are also not recommended given that the offspring produced will normally be vulnerable to genetic defects. Only a strong knowledge of one’s past may help forestall such marriages.

Most people do pass their property on to their descendants as opposed to donating to charity or to the state. The most notable of such property is land and real estate. By having a firm proof of your lineage, you will be able to offer substantial proof to such a claim.

Generally speaking, it pays to know more about one’s past, regardless of the prevailing reasons to do so. You definitely want to know who your great grand grandparents came from, where they stayed, their years of births and deaths, as well as their occupations, for curiosity’s sake.

As you may well have noted, genealogy is a very important aspect of human life. Indeed, a sound knowledge of your lineage is important and great for your success in life. That is why you should consider carrying out such a study for yourself. Best of luck as you take the next huge step to that effect. 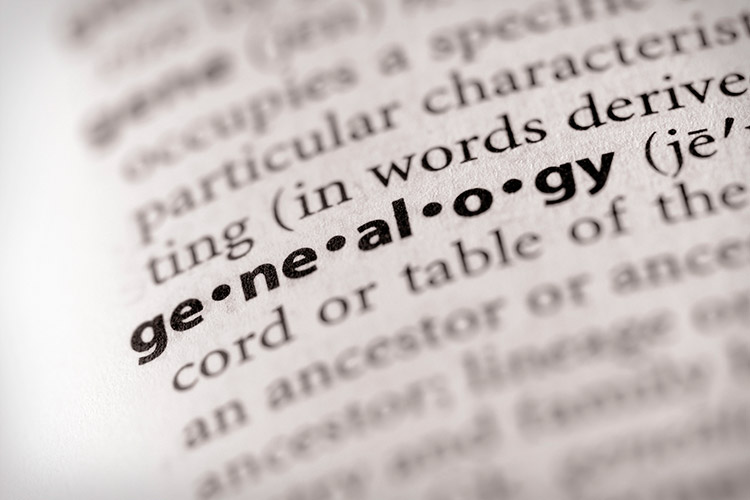 Genealogy can be an exciting field of study and a great many people are interested in tracing their family history. Many of us do not think about the fact that there is a long blood line of family members that leads all the way down to us. There are even more of us who would love to find out exactly where we came from, and who the other members in our family were.

Starting the process of genealogy and figuring out your family history can be a very long and frustrating process if you do not know where it is that you should be looking to find this information. However, there are several steps that you can take that will help lead you down the right path into your family’s history where you will be able to find all the family members that you are looking to find and perhaps more! It requires patience, deep research, and following the proper steps but it will be rewarding in the end.

Tracing one’s family tree is easier than ever in the modern world thanks to all the records, internet databases, and software programs available to get the information you need. The widespread availability of all of these advances is creating a situation where people are frequently practicing genealogy as a hobby. 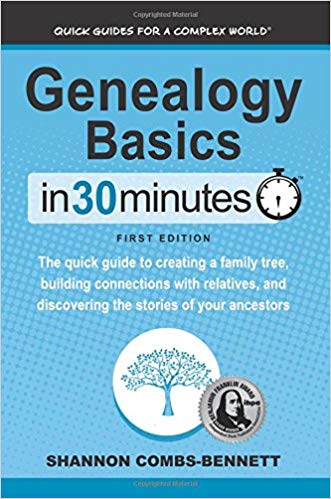